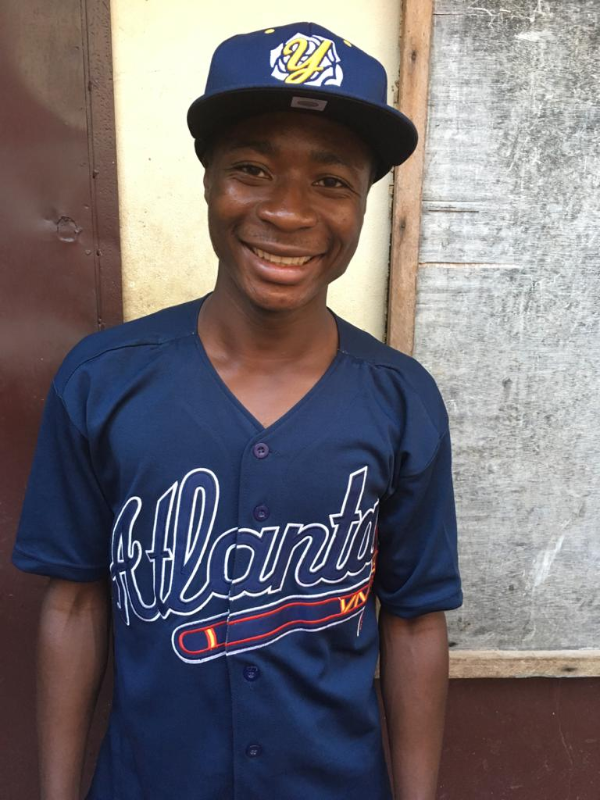 My name is Arsel Giowou. I was born on July 3, 2002. I have been playing baseball since the age of 8. In 2013 I was in Japan for a training camp at WCBF (World Children’s baseball fair). After having obtained several experiences in the game while playing, I decided to found my own academy in order to transmit my experience to the children of my country by teaching them how to love and be passionate about the game. 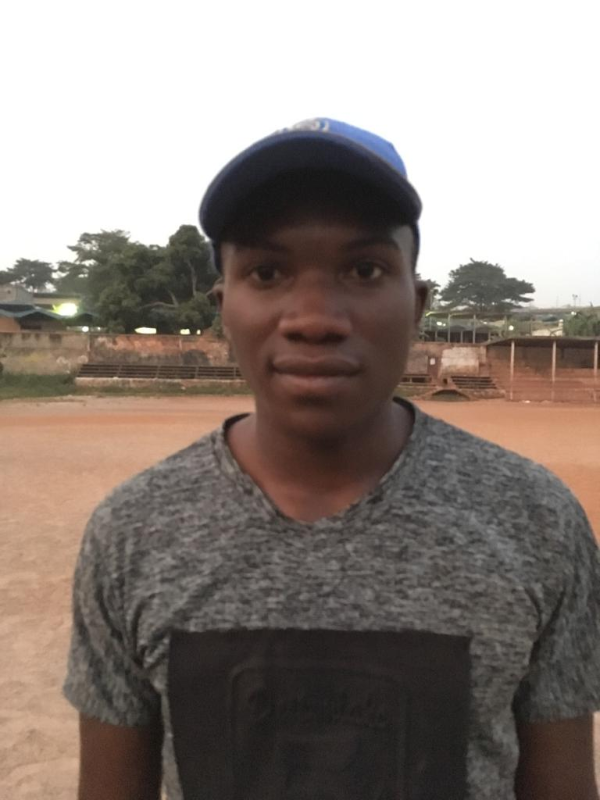 I discovered baseball when I was a child through the tickets of my big brothers Wilfrid and Romaric who were my coaches. Near them I learned to love baseball and especially to love playing it. In 2009 I went to Japan to WCBF world baseball fair for children. Returning from Japan with different difficulties to continue training our elders became discouraged and we dropped this magnificent sport. I met Arsel and together we decided to share our knowledge and love for the game with as many Cameroonians as possible. 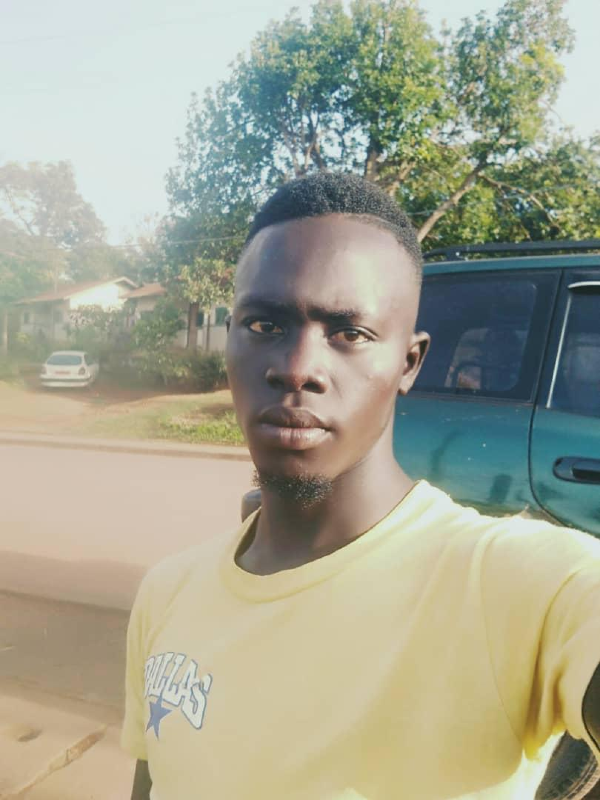 I have the advantage with baseball to maintain and develop this sport and also to be able to transmit my knowledge to our little brothers and future children so that Cameroon can be in the headlines in Africa and maybe even the world! 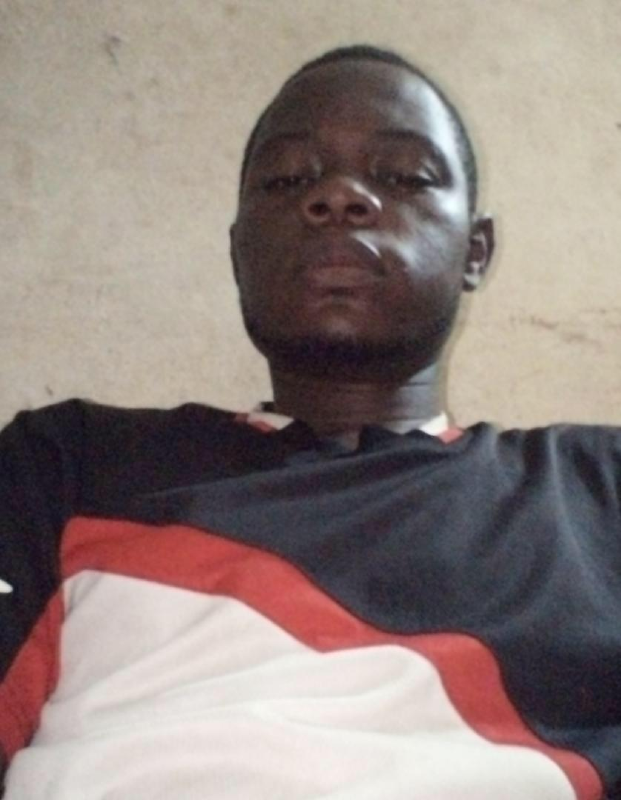 My goal is to train as many young people as possible. Make it an open game accessible to all Cameroonian athletes and train future great players.